Difference Between Maida and Wheat Flour

Difference Between Maida and Wheat Flour

Maida vs Wheat Flour
Maida is an Indian term for super refined flour obtained from wheat. While atta is the word most commonly used for the flour obtained from wheat and used all over the country to make the staple Indian bread called roti, maida is also used to make special Indian breads like naan etc. Some people think maida to be different from atta as it looks and tastes different from usual wheat atta or flour. This article takes a closer look at wheat flour or atta and maida to come up with their differences. 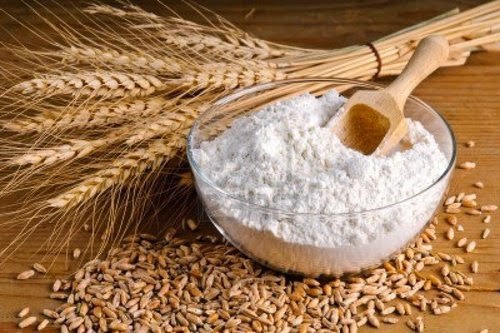 Wheat flour or atta, the flour obtained from wheat, is a yellowish powder that is used to be made into dough for the preparation of Indian bread called roti. Wheat flour is obtained by simple grinding of wheat grains. All grains comprise of three parts, the bran or the outer covering, the germ or the part of the grain that germinates to become a new plant, and the endosperm that contains lots of protein. To make wheat flour or atta, whole grains are ground to convert it into flour. 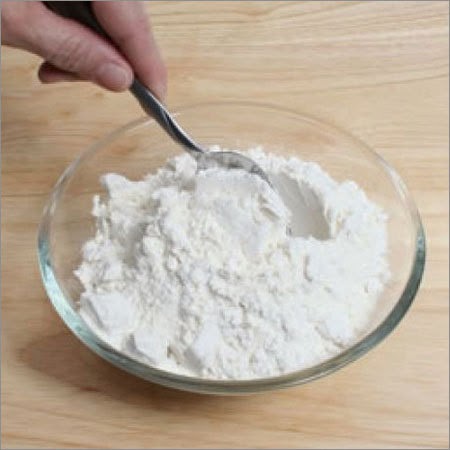 When whole wheat flour is further refined to separate the husk and the bran to leave behind a very fine flour, the resulting flour is called all-purpose flour or maida. This is a white flour that is the endosperm part of the wheat grain. It is basically just the carbohydrate content of wheat as it gets stripped of vitamins, fiber, and protein. Maida is also chemically bleached to leave it super white and very smooth. Maida is used to make different Indian breads such as naan and tandoori roti. It is also used to make paranthas.

What is the difference between Maida and Wheat Flour? 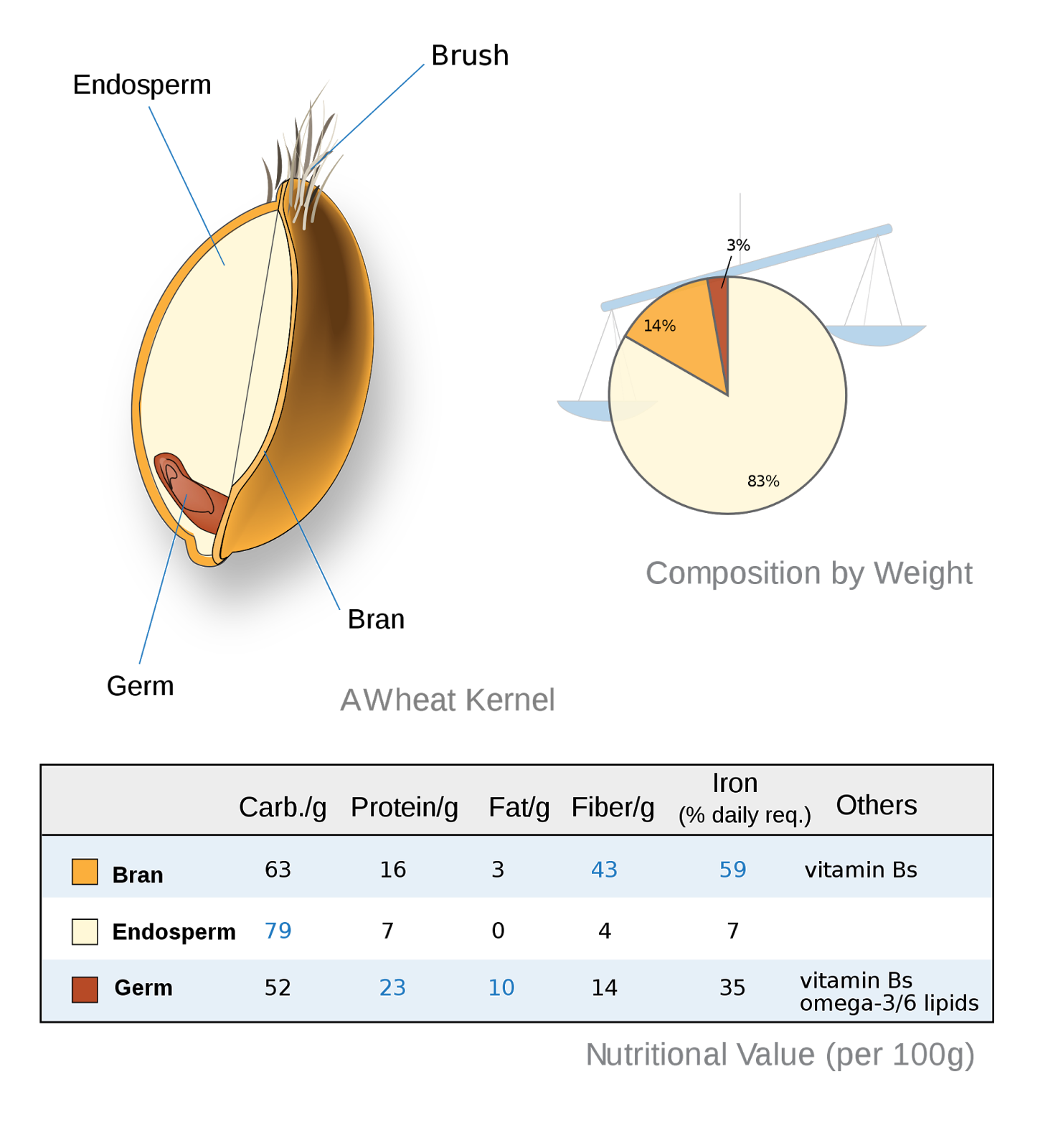 • Maida is made up of endosperm that is the core of the wheat grain, but it is made up mainly of carbohydrates whereas there are vitamins, minerals, proteins, and fibers in atta or wheat flour.